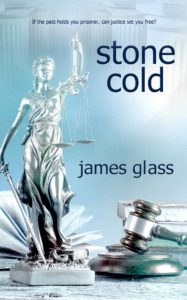 Detective Rebecca Watson of the Eugene Falls Police Department is working the case. As a distraction, she’s dragged back into court for the retrial of a man convicted of murdering his girlfriend five years earlier. His defense attorney will use any means to get his client freed, including involving Detective Watson’s mother, who abandoned her at the age of nine. Detective Watson had killed her stepfather for molesting her. This throws Watson into emotional turmoil as she must relive her worst childhood memory.

Digging deeper into the silencer investigation, she discovers there may be a connection between the killer’s victims who were all navy veterans at the detention facility in Guantanamo Bay, Cuba. More bodies are discovered. Nothing can prepare her for the world she’s about to uncover and the motive behind The Silencer—revenge for being sent to prison for the death of six detainees. 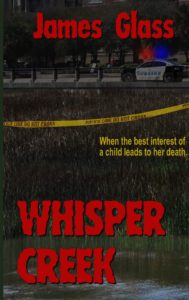 When a young girl is found strangled in a small clearing along Whisper Creek in Charleston, South Carolina, Lieutenant Mark Wheeler must use all his resources to find a sadistic killer. As he digs deeper into the investigation, the case stirs up old wounds from his past. Soon he discovers there may be a connection between human trafficking and his Janie Doe. Suddenly, all of Charleston is in an uproar for the police to find the girl’s killer. As the case takes a few hard turns, nothing can prepare him for the world he’s about to encounter, the past that haunts him, and a city on the brink of destruction.Learn More 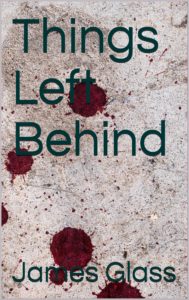 When Lieutenant Mark Wheeler of the South Carolina Police Department arrives at a possible murder-suicide, he realizes almost immediately things are amiss. The crime scene is brutal, but upon further investigation, he unveils a sadistic killer at play who will stop at nothing to get away.

As the case unfolds, nothing can prepare Wheeler for the gauntlet of turmoil and trouble. Relentlessly pursuing a psychopath who has flown under the radar for years, Mark fights to keep control—driven to bring this monster to justice.

Will the sadistic killer finally be caught or will his instincts which have helped him so far see him through to the end?