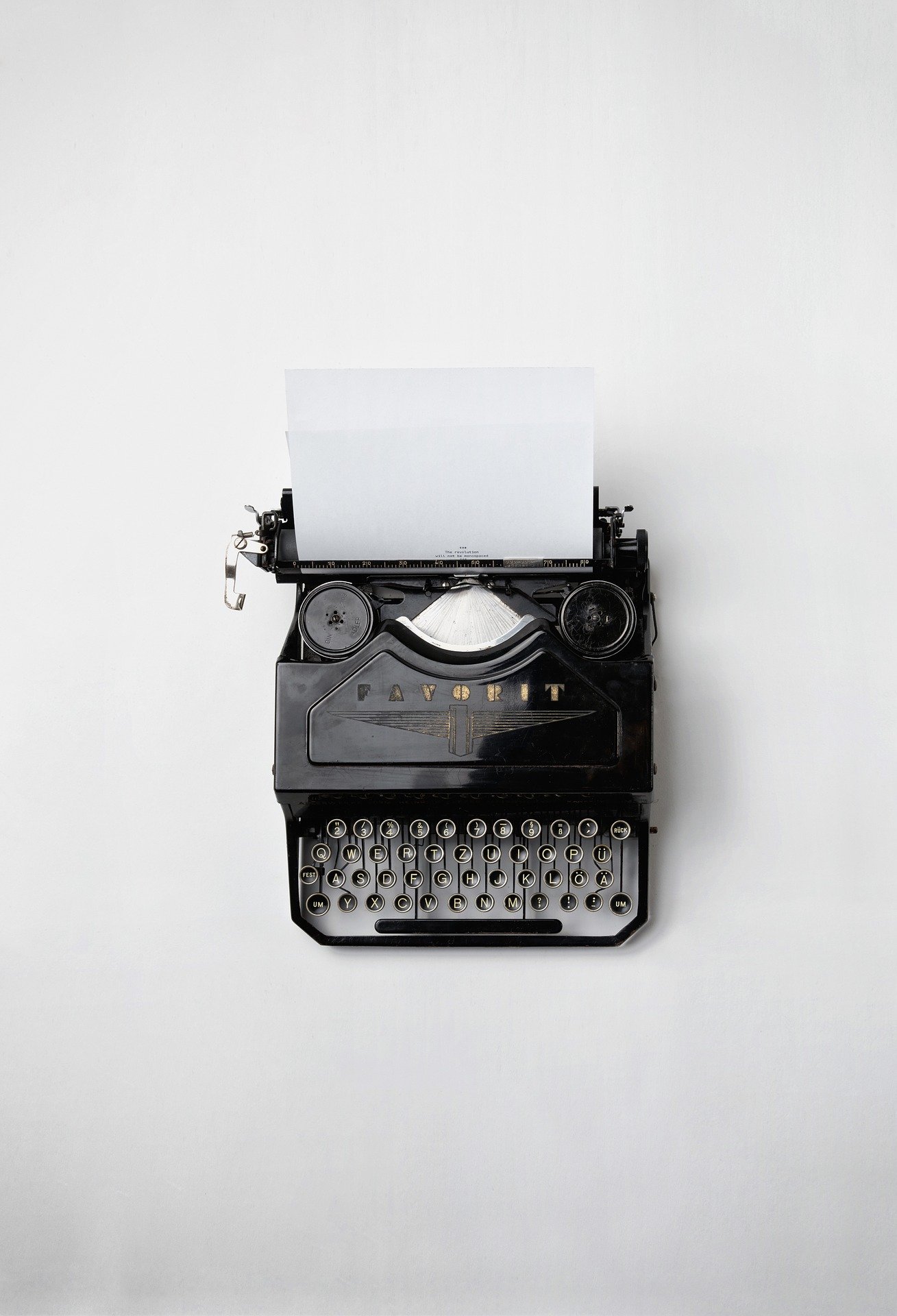 Many people have a deep desire to write a novel but just can’t seem to get it done. Here are six tips that should help.

1. “Where do I begin my story?” This is the most common question I get from new writers. Most people who want to write a novel already have an idea for a story but simply don’t know where to begin. If you were to seek advice from others they might say, “Start at the beginning.” This is easy to hear, but hard to put into practice. An old Hollywood adage is: “Start on the day that’s different.” Presumably, your hero’s life is routine until some event happens (called the Inciting Incident) which triggers the entire story and launches the hero on his/her journey.  Start just before that event takes place. This way you don’t bore the reader with too much explanation and ho-hum material. The key is to get the readers attention and not bore them with non-essential babel.

2. “I just don’t have the time.” This is another reason I hear from many would-be writers. Although time is needed to write a novel, how much can one get done with extraordinarily little time. John Grisham wrote his first novel on a legal pad while working full time as a lawyer, in work snippets as short as ten minutes. I wrote Stone Cold while working 60+ hours a week. I’d wake up two hours early just to get some writing in. If you genuinely want to write a novel, you can find the time. One trick is to put yourself on a regular writing schedule, even if you write only 30 minutes per day. It’s helpful if you can do this at the same time of day or night, which ties the activity to your biological clock. You’ll soon start feeling an urge to write when that time rolls around, which is a great help in propelling you along.

3. “I’m lost after writing a few pages.” Some writers I know plot their book before writing the first paragraph. Others are pantser—they write by the seat of their pants. Or you could be a combination of both. No matter what writing style you use, learn to think in scenes, like in a movie. Your hero is faced with a dilemma. They begin to seek out the why or who caused this dilemma when they are faced with a new dilemma or they hit a physical, emotional, or psychological roadblock. Start each scene quickly and get to the important action, then exit and move onto the next. Don’t waste your own time, or the reader’s time, with a lot of warm-up material or filler with pages of narrative mumbo-jumbo.

4. “I keep writing and rewriting the beginning.” This is usually because you’re second guessing yourself and editing your work prematurely.  Resist the urge to edit ANYTHING until you reach the very end of your novel.  This is one of the most difficult challenges of a writer. Charge ahead like a bull and don’t let anyone or anything stop you. Keep up the momentum moving forward letting your creative voice flow to the end of the first draft. Then go back and edit. Remember, the first draft is only the foundation of your story. Get the first draft done and then you can go back and start editing.

5. “I’m constantly getting stuck in the middle of the story.” Virtually everyone who writes a novel suffers from writer’s block at some point, and usually it’s because they’ve lost track of where the story is going. One good trick is to jump forward and write out the scenes that you KNOW will be in the book. Later you can go back and fill in the gaps and connect all the scenes together. You’ll find that the more scenes your write, the easier the whole process becomes and eventually everything will fall into place.

6. “A critical voice inside my head prevents me from writing.” All of us have a so-called Inner Critic that says uninspiring things such as the following.

“You have no idea what you’re doing”

“Who are you to think you can write a novel?”

“No one will ever this drivel.”

It’s impossible to write an entire novel with this negative voice hammering away in your head. Make a deal with it. Simply say, “Would you kindly keep quiet until I finish the first draft? Then you can criticize all you want.”

What you’ll find is the farther along you get, the less power this critical voice will have, and by the time you reach the end of your novel you’ll be much more confident in yourself.

If at any point your writing starts to feel like drudgery, stop and take inventory. Go over this short list of tips again and see what might be tripping you up. If you find yourself getting discouraged by the success (or lack thereof) of your writing, remember … someone out there has a hole in their soul the exact shape of your story.