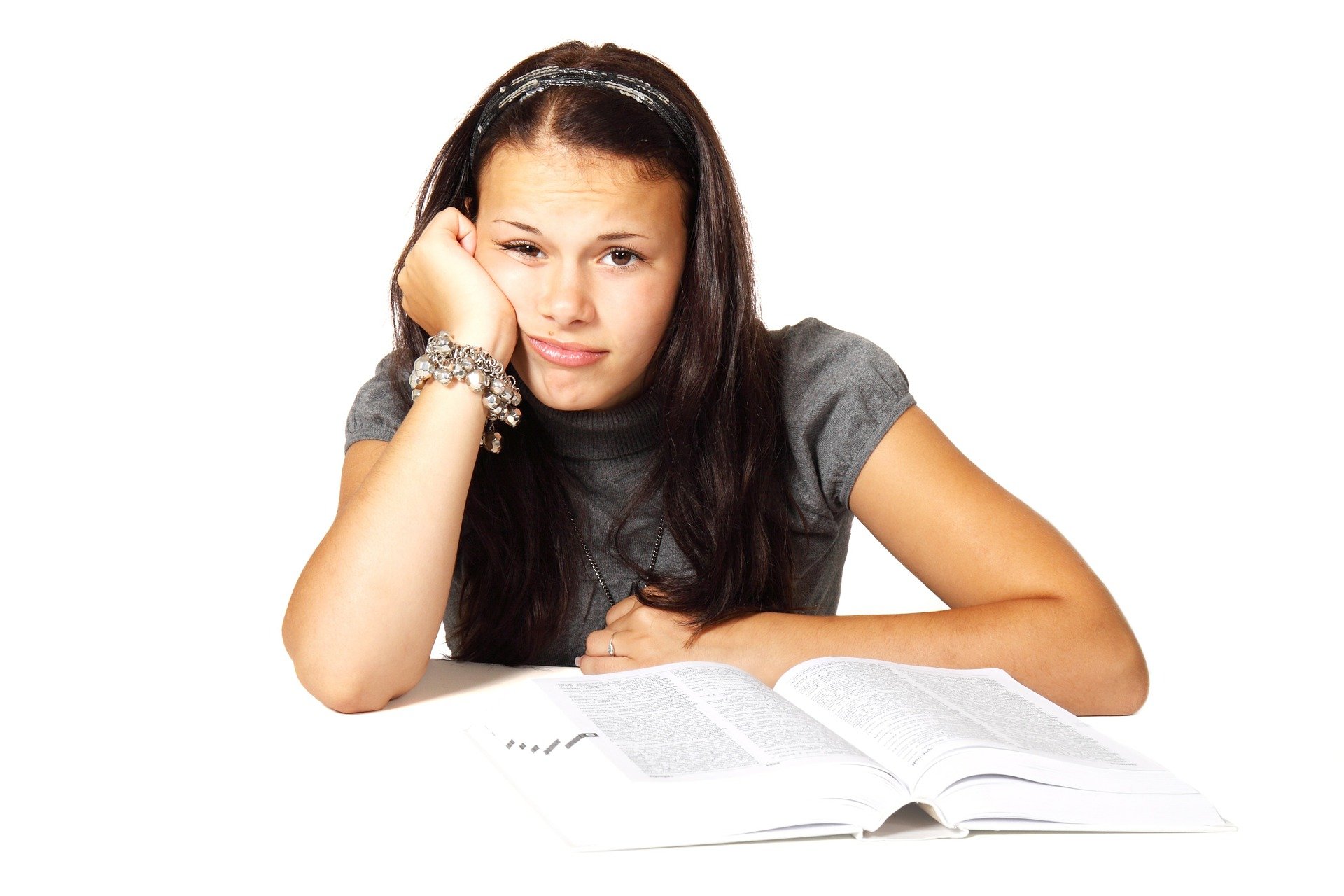 A writer I’ve known for years asked me about an interesting topic. Why do readers abandon a book they’ve started? This is a great question and topic for discussion because I’m sure most, if not all writers have asked this very question.

You pick up a book you’ve been drawn to. Maybe it’s the cover or the dust cover. Might even be your favorite author. But after reading several pages, paragraphs, or chapters you quickly lose interest. Among the reasons:

But the #1 reason by far was: Slow and boring.

Makes sense, doesn’t it? As a writer, you need to understand the number 1 rule and that is Don’t bore your reader!

One way to help keep your writing from becoming boring and pedantic is to discover the things readers don’t like, then . . . don’t do those things. Great tip, right? Okay, so I’m being a bit sarcastic here, but it’s the truth. Let’s take a closer look at these reasons in more detail.

This probably refers to pedestrian or vanilla-sounding prose. Each writer has their artistic style or what agents and editors refer to as “voice.” One way to improve your voice is through reading good books. Stephen King stated, “If you don’t have time to read, you don’t have the time (or the tools) to write. Simple as that.”

Ray Bradbury counseled, “I know you’ve heard it a thousand times before, but it’s true — hard work pays off. If you want to be good, you must practice, practice, practice. If you don’t love something, then don’t do it.”

Many first-time writers are especially prone to this. I remember picking up book about a group of high school kids who come across the class nerd (the author’s term, not mine). They beat him up and he dies from the injuries. Soon, these kids are being murdered and the detectives can’t find a connection. The story wasn’t strong to begin with, but I stuck with it for several chapters hoping it would improve. After trudging through the painfully slow plot, I flipped to the last several chapters to discover another high school kid murdered the others because they killed his tutor. The tutor was helping this character study for the SAT so he could get into college on his football scholarship. And what really made a bad plot even worse is the killer was one of the kids who was there who helped kill his tutor. If the author had used beta readers, I wonder if he would have changed the plot.

The trick to writing about a character who is, by and large, unlikable is to give the reader hope the character might be redeemed. If your character is a detective who drinks all the time and sleeps with any woman just to fill a void is not only boring, but a cliché. However, if we discover the detective drinks because he lost his wife to cancer or an accident, then the reader feels for the character. But then the writer would probably need to nix him sleeping with other women to fill a void.

I will admit, many readers like a slow beginning to a story. There’s nothing wrong with this if the plot continues to move the story. However, when slow turns into a dead end with nowhere to go, the only outcome I can see to fix this is to put the book down and pick something else to read.

I also don’t like authors who explain everything into such detail it makes me want to go to sleep. In situations such as this I believe it best to take all the dull parts out. An example would in a courtroom drama. The writer spends ten pages with the lawyers talking about motions, case law or other boring stuff I didn’t need to know or want to know. In stories like the two examples above, I will skip over those chapters because I’m probably not missing anything, or I may choose to stop reading altogether.

Writing a great story is not simple and straightforward. But learning how to turn your awful first draft into a polished masterpiece takes time, practice, and study. Keep at it.

Having a great editor doesn’t hurt.

2 thoughts on “Don’t Bore Your Reader”