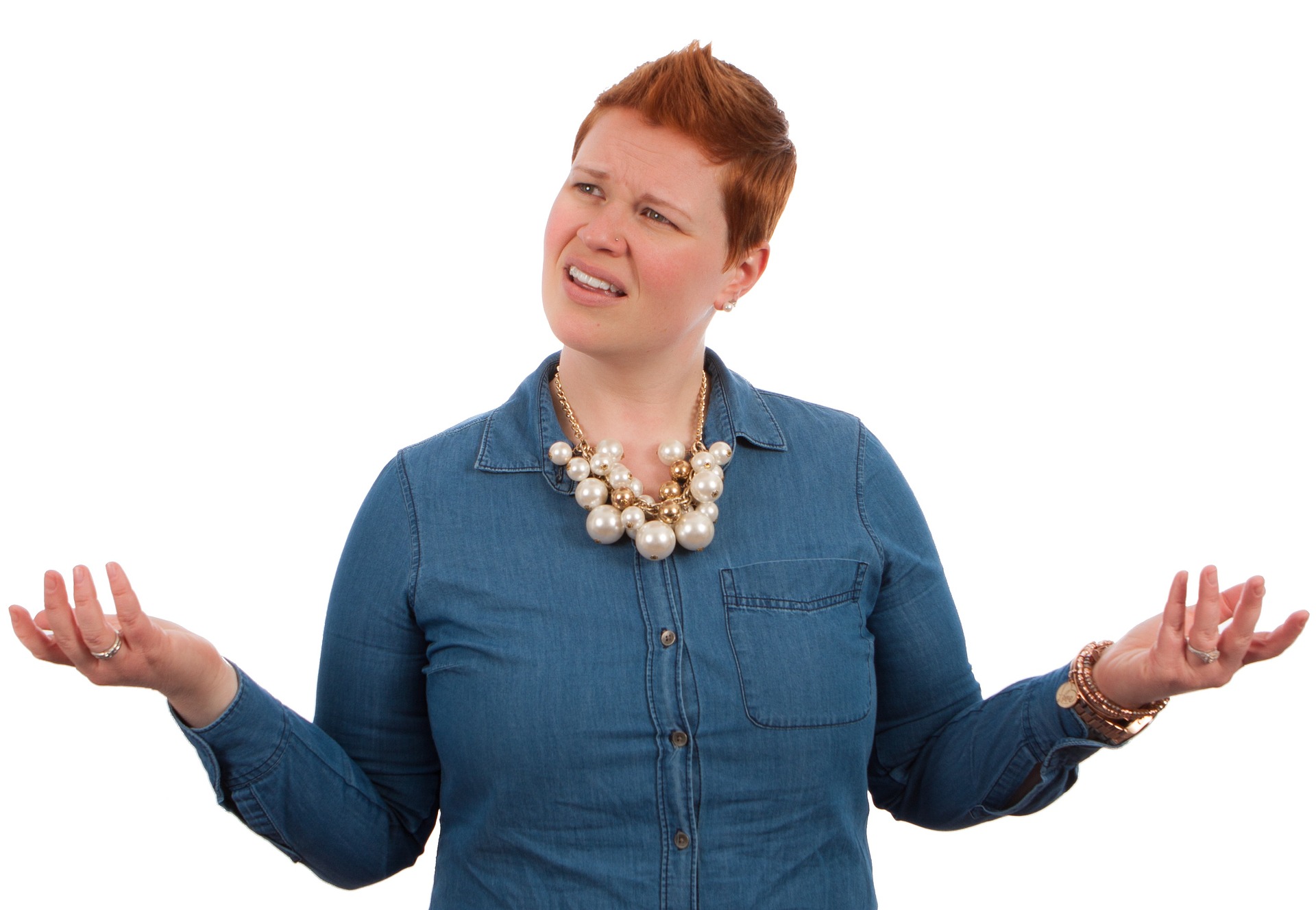 One of the most difficult concepts for aspiring authors occurs when you bounce around from one character’s perspective to another, revealing the inner thoughts and feelings of multiple characters, without a proper scene break or clear signal. When you ping-pong back and forth between different characters’ viewpoints this is called head-hopping.

Joey and his sister, Julie walked to the park after lunch. He had wanted to play with his army soldiers, but his mother told him to be the bigger brother and let Julie pick the activity. Sometimes he wished he had a little brother instead, so they could play war games.

Julie ran to the swings. “Push me,” Julie said. She knew her brother would but thought it nice to ask.

In this paragraph we are in both characters head. An easy way to fix this is remove Julie’s thought.

Ideally, we should only see, hear, smell, feel, and experience events as that character would. This closeness helps your readers to know them intimately, which makes the reader start worrying about him or her and that keeps them turning the pages.

A hundred years ago, novels were often told from a distant authorial point of view, hovering over everything. That omniscient POV is no longer popular today (except for historical sagas), and for good reason: Readers want to experience the events of the story vicariously through the viewpoint character, to immerse themselves in her world, and they can only do that if they’re inside her skin, so to speak. They know/feel her inner thoughts, insecurities, hopes, and fears, so they bond with her quickly and are eager to find out what’s going to happen and how will they handle it.

The simplest advice I can give you when drafting your story is this. Figure out whose story it is. Get inside their head and stay there most of the time. And it’s especially important to open your book in your protagonist’s point of view for at least the first chapter. This gives the reader a chance to start identifying with your character and start rooting for them.

Successful fiction writers want their story to be as convincing and lifelike as possible, so they write it like we experience real life: from one viewpoint (at a time) inside the action. So, if you want your lead character to come alive and matter to the reader, and your story to be compelling, it’s best to show most of the action from inside the head and heart of your protagonist. Of course, thrillers often jump to the POV of the villain, to add suspense, worry, intrigue and dimension. But give the bad guy his own scene, and make sure he’s not onstage more than the protagonist.

And many romances have two main protagonists, the hero and heroine, but one usually predominates—most often the heroine, so the largely female readership can identify with her. Just don’t be inside the head of both characters in one scene as this would be too jarring and confusing!

Now that you understand head hopping, get back to writing your story.